in Berlin, Germany, Neukölln, 2009, with Artworks from

In the heart of Neukölln, Berlin / germany, lies the historic

Kindl Brewery, which has established itself since 2008 as a

young cultural location. The historic setting of the brewery,

built in 1873, whose rooms are almost intact, creates an ideal

as part of the international art fair "art forum berlin".

More than 200 international artists were in the historic

boiler house, the shower room and a large gallery room

in the former brewhouse on an area of over 2,000 square

meters to exhibit their works and projects..

The artist Daniel Bosch also exhibited here some of his

See below some impressions 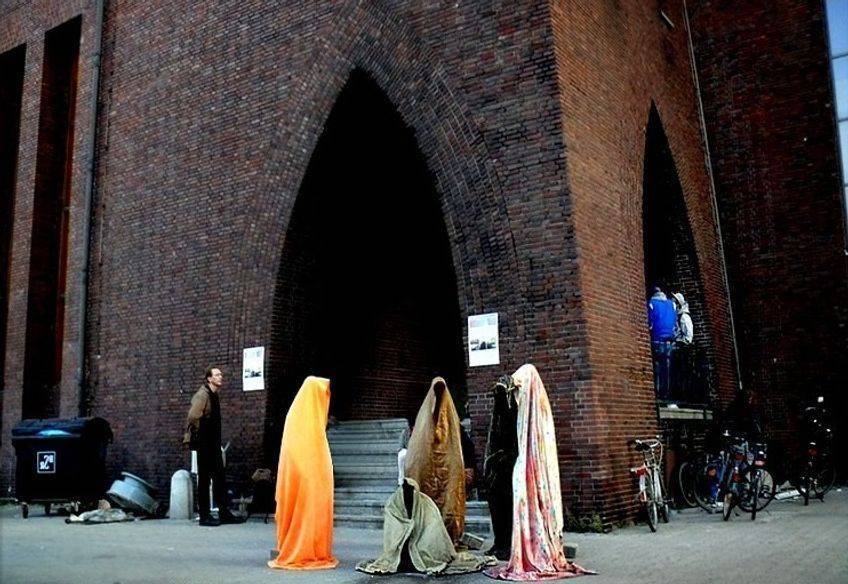 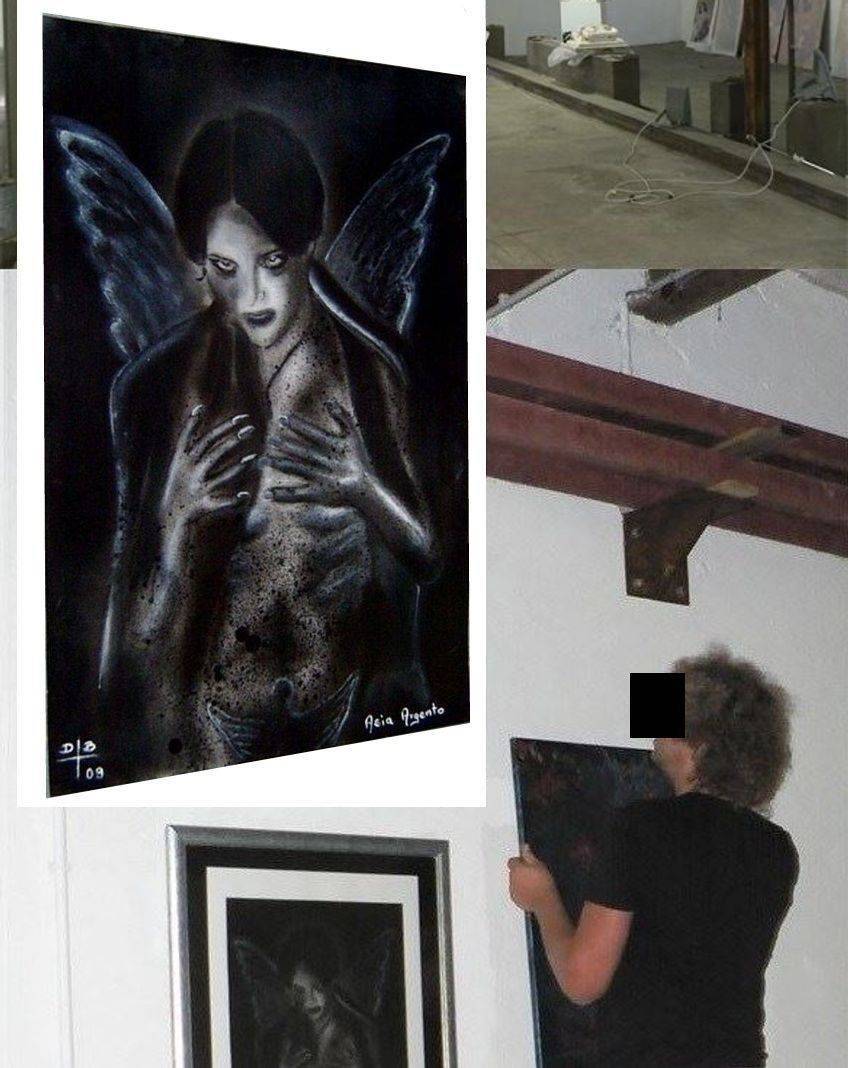 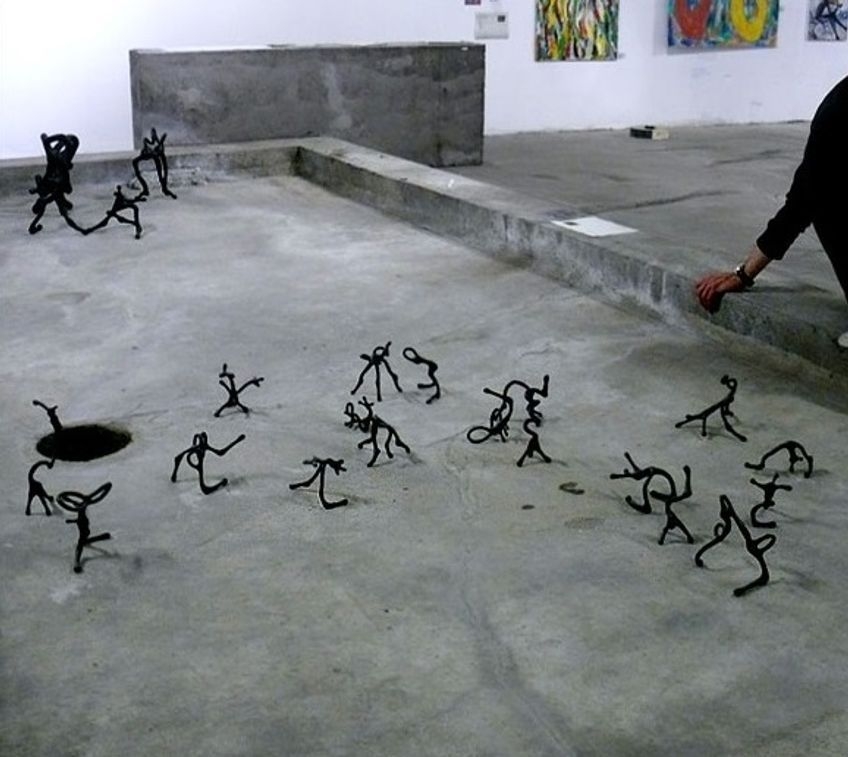 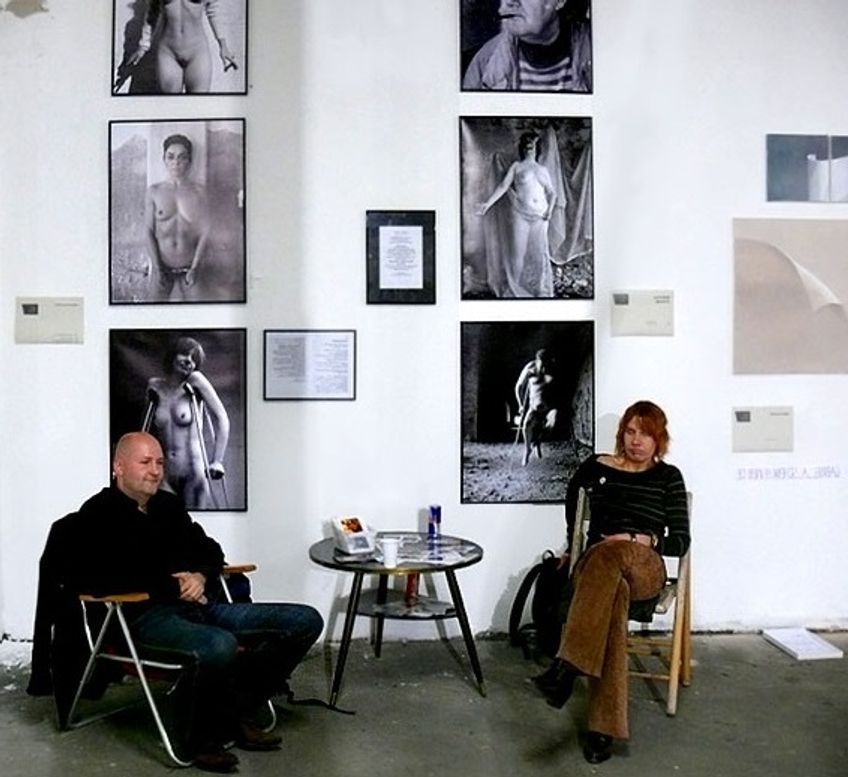 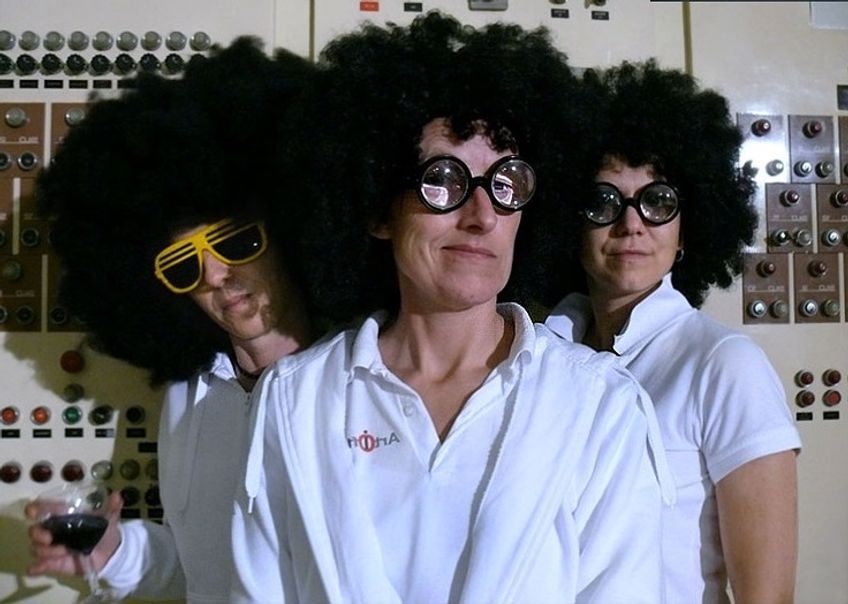 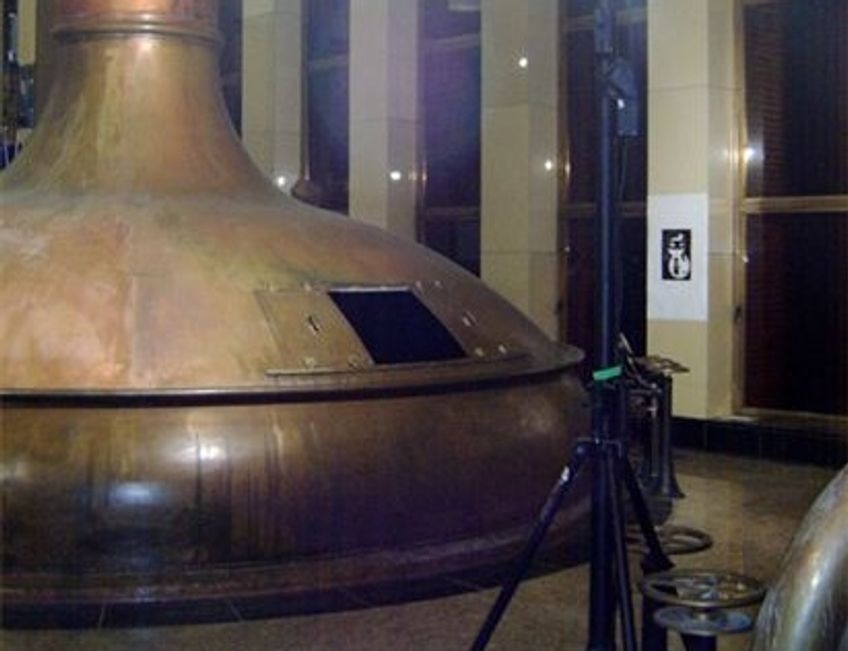 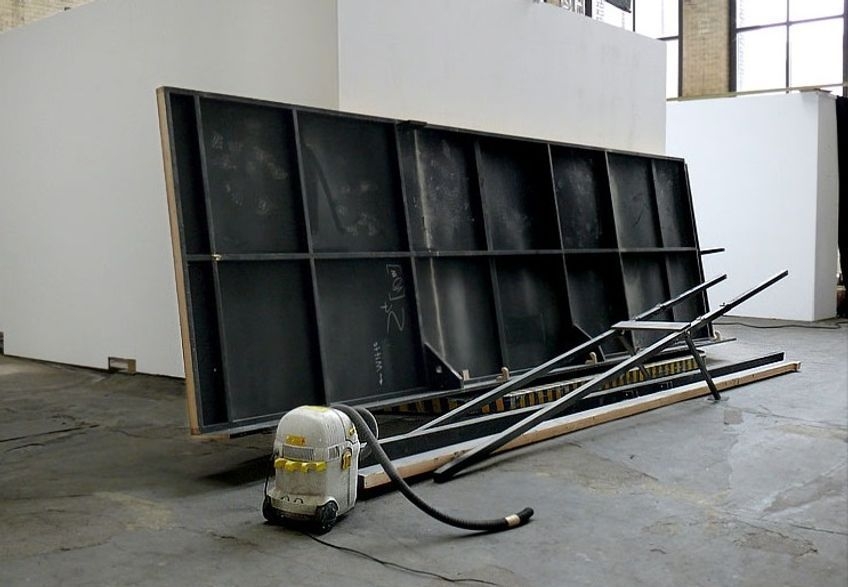 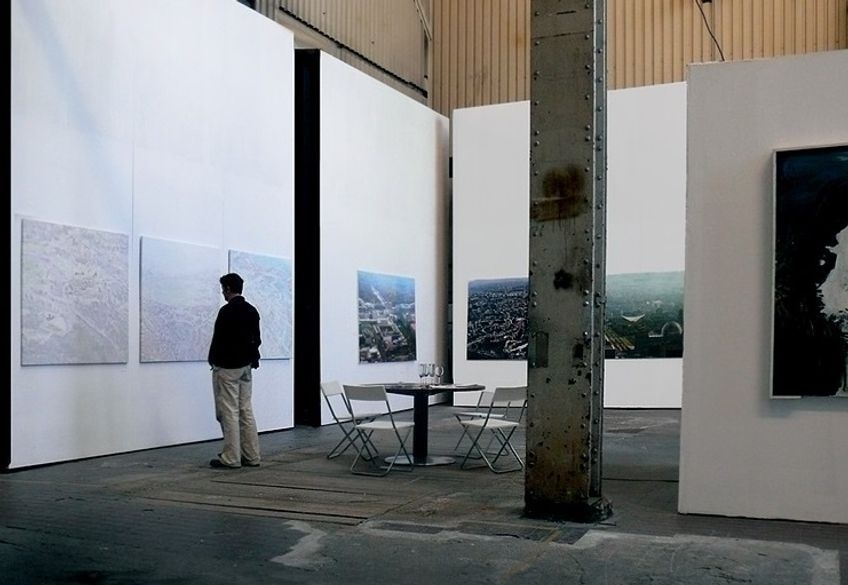 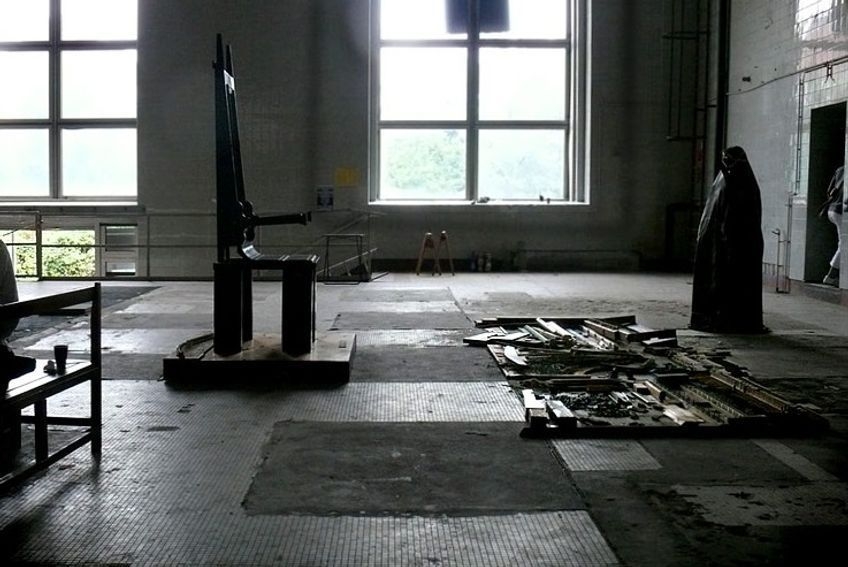 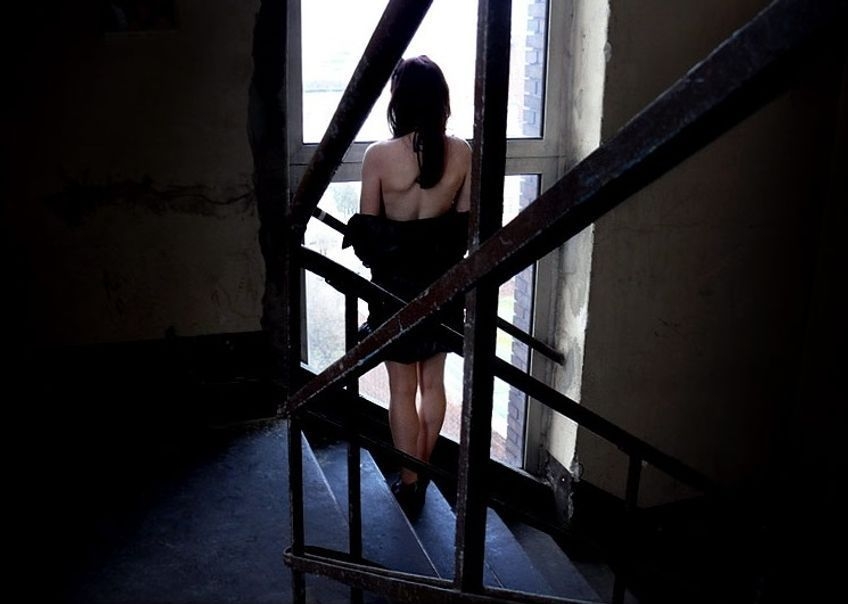 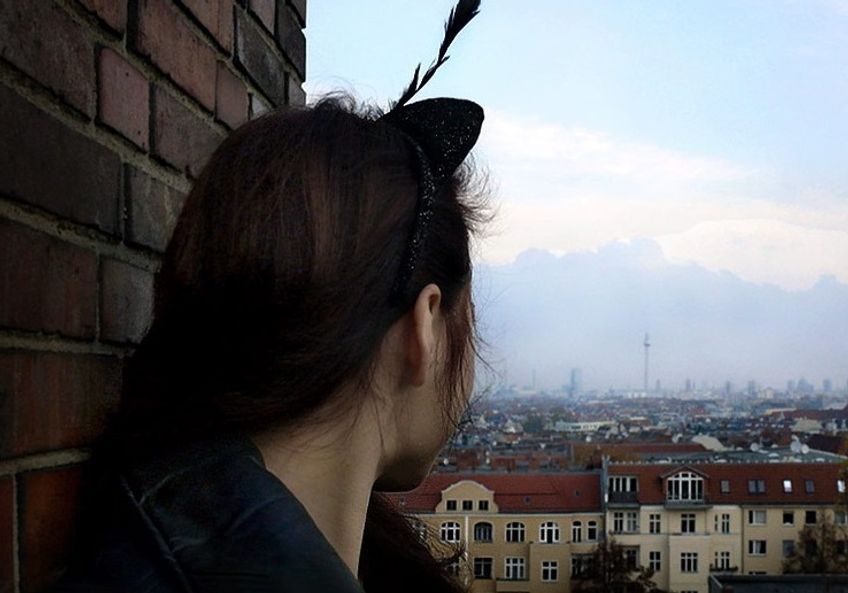